Five in Five is a pop culture/news segment show where we choose five newsworthy events/topics and break each down in one minute a piece with some epic humor. 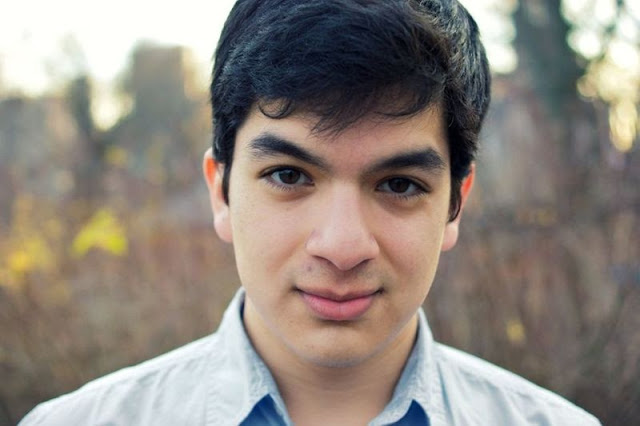 Andrey Lyle Patino is a writer, actor, and YouTuber currently residing in NYC! When he’s not doing Five in Five, Andrey is either “youtubing” or writer theatre reviews for the blog MacDuffNYC! He can also be seen performing all around NYC in various cabarets or performances! He loves creating content that’ll make people laugh and force them to say “What the hell was that?” and he also has a great love of felines.

“This is Andrey’s opportunity to expand on his talents and attract a loyal audience. He surely has the charisma and the talent to do so.” Romane Orlando Robb (Chairman/CEO)

We are an investment holding company. Check out our subsidiaries.