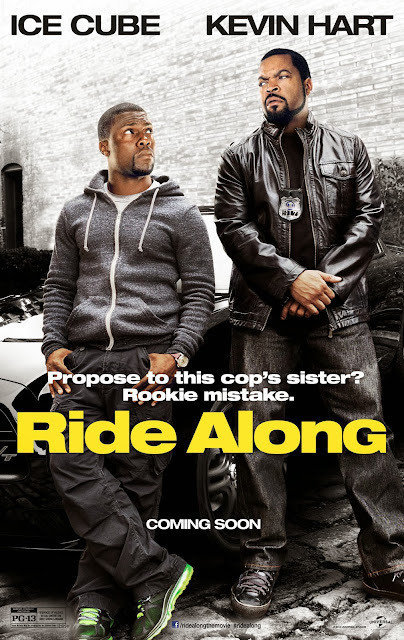 We are an investment holding company. Check out our subsidiaries.